The Jaws of Darkness 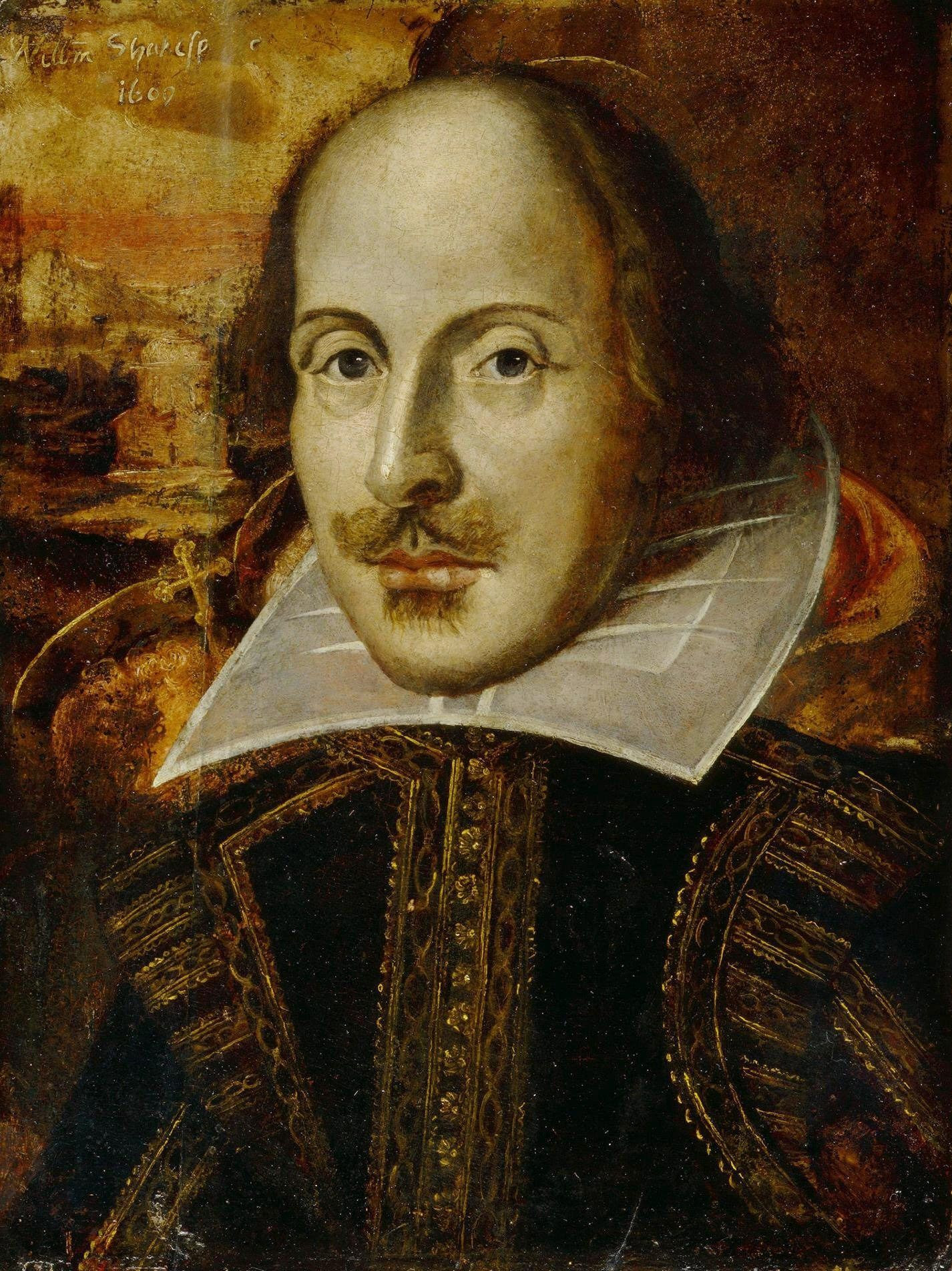 "Or, if there were a sympathy in choice,

War, death, or sickness did lay siege to it,
Making it momentary as a sound,
Swift as a shadow, short as any dream,
Brief as the lightning in the collied night,
That, in a spleen, unfolds both heaven and earth;
And ere a man hath power to say "Behold!"
The jaws of darkness do devour it up:
So quick bright things come to confusion."
--Lysander from Act 1, scene 1, 141–149, "A Midsummer Night's Dream"

This is that talk we need to have on the last term in the Drake Equation, mostly commonly denoted as "L". I'd like it to be more of a conversation than a soliloquy, so please share your thoughts here, or come on over to the G+ Community and let me have an earful. Better yet, let's talk in real time, and record our conversation for the Wow! Signal Podcast.

I would also like to point out that Seth Shostak has written thoughtfully about "L" in this document (go to page 399), and covers many of the key points well. Perhaps you should read that first. I'll wait.

Does the universe devour its young? Is any ecology of molecules sufficiently complex to ask "are we alone" in fact a quick, bright thing doomed to be alone? We prefer to think not, but we must ask this question honestly.

Of all the unknown terms in the Drake Equation, "L" is the one unbounded on the upper end. Terms 4-6 can at best multiply up to 1, but I regard that at present at blithely optimistic. More likely the product is something like 1/1000, or worse. For us to have much hope of finding our ET counterparts, L must be much larger than our present experience base; tens of thousands or even hundreds of thousands of years. That is longer than the time of the ancient Sumerians to the present day.

Foolishly estimating from our single, incomplete sample, L is so far only a few decades, and if that is as far as it gets, then technological civilizations are rare, and perhaps not even one has survived long enough to develop an interstellar colony.

I know of no reason why this should universally be so, although we observe on our own world that civilizations grow, flourish and die. We tend to judge ourselves harshly and wonder how our current world civilization ever survived up to this point. Horrific things like the mass murders of the 20th Century tend to stick in our consciousness, and signs of long term health, like improvement in human lifespan or a decline in violence impress us much less. Maybe we were just ridiculously lucky to make it through the Cold War, and in the wider universe, survival of the discovery of stupid tricks with heavy elements (which logically should arise around the same time as mastery of microwaves) is rare.

The realistic truth is, we might well find a way to perpetuate and propagate our civilization, even if it means a complete transformation of our home planet, our solar system, and of ourselves. There may be a "great filter" that if a civilization finds its way through, it is rewarded with indefinite survival.

If L is really short - on the order of hundreds of years or less, then civilizations flash and fade like "lightning in the collied night," and we would have to be really lucky to find another one during our tenure. If L is very long, then probably at least a few civilizations have survived long enough to colonize at least their galactic neighborhoods and win for themselves at least the possibility to outlast the star of their homeworld. This in turn could push L very high, and there should be someone out there who at least in principle we could communicate with, even if the other factors in the Drake Equation are smaller than we estimate.


The Evolution of L

So, naively there may be some critical value of L beyond which it is effectively infinite - the point at which any mature civilization will master energy and materials sufficiently to achieve lifetimes on the the order of billions of years. Could L evolve in some way over time, such that the critical threshold would be crossed, and the galaxy lights up with civilizations? What could cause that?

One thing that could cause it is chance contact. Over billions of years, eventually two relatively short lived civilizations may arise close enough together in time and space, and make contact more or less by accident. It needn't be just the sort of narrow band beacon that SETI typically searches for that would be detected. They might detect each other's waste heat, traces of asteroid mining, laser communications, or radar emissions. All they really need are persistent and thorough astronomers who keep improving their instruments.

What such a contact would inspire is difficult to assess, but once contact is established in both directions, then an entirely new system exists. These slow conversations would be more than exchanges of folk songs and cookie recipes, but may well represent a type of singularity beyond which a qualitatively different sort of structure emerges. This is analogous to the human invention of writing, which gave human minds high fidelity access to many other minds, even those long dead. Somewhere out there are Humes, Euclids, Shakespeares, Aristotles, and Homers, but with an even deeper reach and greater power than we can imagine.

It could take thousands of years, but once such a system bootstraps, it could lead to further contacts and a long term stability that in turn contributes to the health of its members, who may well be motivated to spread themselves  - however they might be instantiated - throughout the interstellar neighborhood. It's not one civilization that survives indefinitely, but a network, a metacivilization, a "Galactic Club," that with great patience slowly grows, and could well survive for as long as the universe offers free energy.

Each galaxy could have its own independent transition moment; a moment lasting centuries. It could have already happened in many galaxies, and in others, perhaps our own, it has not happened yet, and L is still too small. Maybe our civilization will be one of the first to make contact. Perhaps the Wow! signal detected by the Big Ear at Ohio State University on August 15th 1977 was a hint of that.

Let's spread a thick layer of epistemic humility on our speculative cracker and admit we just don't know what L is or how it could change, but as I am fond of repeating, humility is not timidity. Let's keep looking, and keep supporting our own persistent and thorough astronomers.